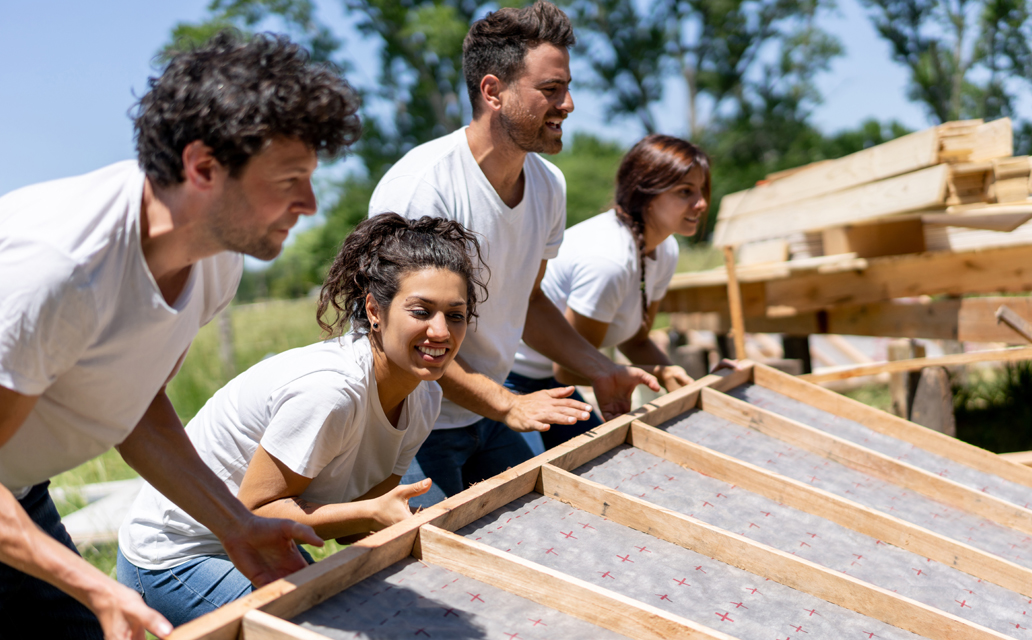 In 1999, a cable installation team hit a gas line, leading to an explosion that destroyed and damaged multiple homes in the community. The insurance claim filed because of the blast was the highest insurance claim in Illinois’ history at the time, totaling $5 million. A second explosion in October 2016 occurred at the same address as the first, resulting in more destruction.

Associa Chicagoland stepped up during its first year of management to assist residents following the first explosion. They were in constant communication with the board and homeowners to make sure that residents could return to their homes as soon as possible. They also worked with a neighboring rental community to provide housing until the development could be put back together.

In 2016, similar steps were taken following the second explosion. The management team worked with investigators, the Bureau of Alcohol, Tobacco, Firearms and Explosives, Lincoln Hancock, and insurance as the property was put back together a second time. With help from Associa Cares, the Chicagoland management company provided clothing and financial assistance to affected residents and helped find lost pets. Eventually, all homes were rebuilt, and new landscaping was planted. Associa Chicagoland continues to manage this community after 23 years, and the team has communicated their concerns about gas lines to the proper authorities to ensure these events never happen again. 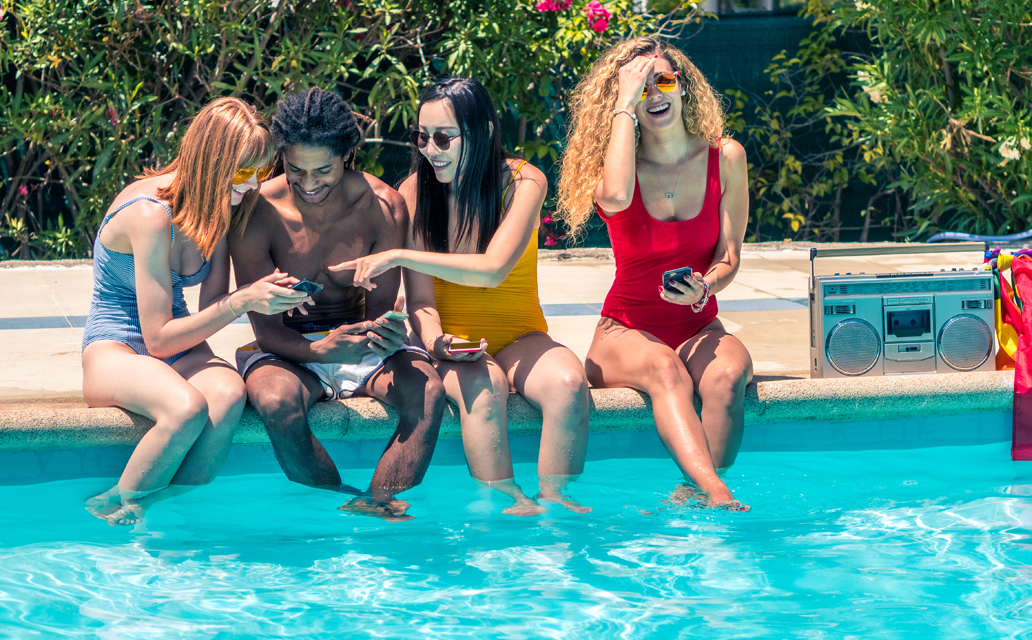 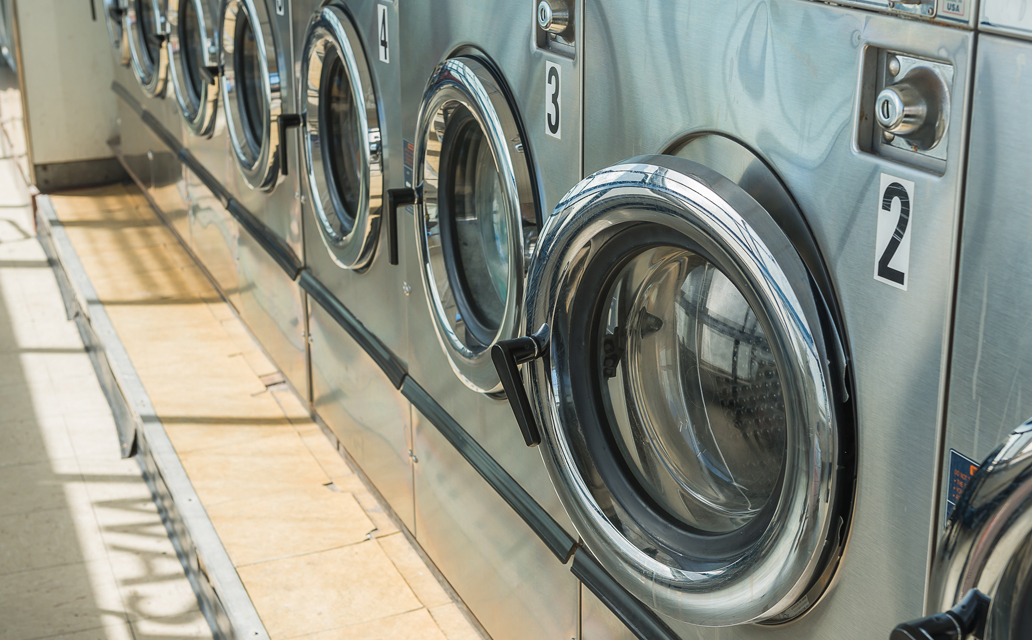